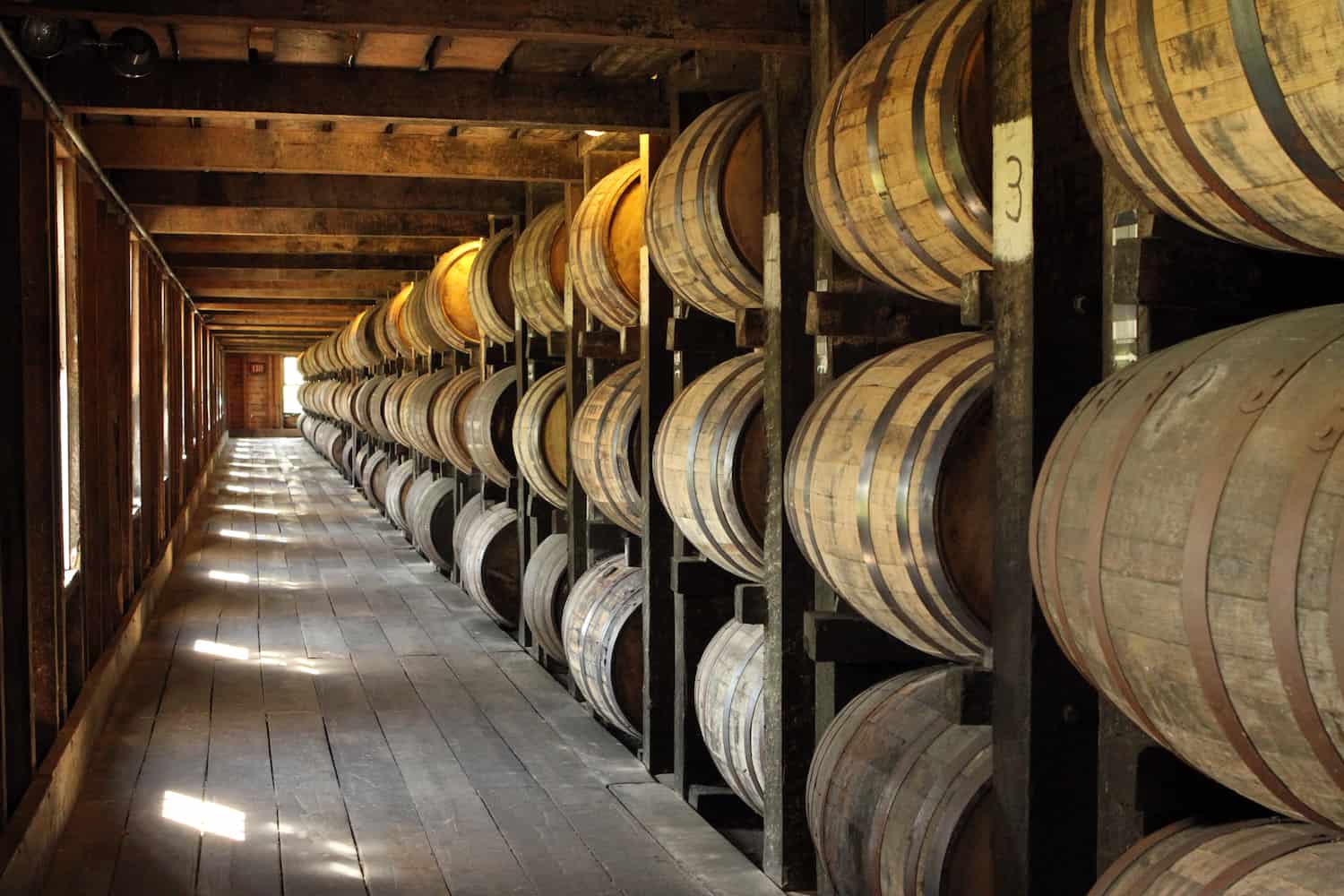 FOR IMMEDIATE RELEASE January 27, 2021
(WASHINGTON) – Today, U.S. Reps. John Yarmuth (D-KY) and Andy Barr (R-KY) renewed the Congressional Bourbon Caucus as an official Congressional Member Organization for the 117th Congress.
The caucus, founded by Yarmuth in 2009, is made up of a bipartisan group of members dedicated to strengthening the bourbon industry in the United States and educating other members on legislative and regulatory issues impacting the industry. Yarmuth and Barr serve as Co-Chairs of the caucus.
“I am proud to join my colleague, Congressman Andy Barr, in once again reconstituting the Congressional Bourbon Caucus for the 117th Congress,” said Congressman Yarmuth. “The production, distribution, and consumption of Bourbon and other distilled spirits serves as a vital economic engine for Kentucky and our entire nation, and our bipartisan caucus plays an important role in bringing members together to advance the issues the industry faces. As the pandemic continues and we weather further economic uncertainty, it’s important that we work even harder to protect these good Kentucky jobs.”
Yarmuth and Barr have led efforts to promote and protect the domestic distilled spirits industry, including recent successful efforts make excise tax relief permanent and cut red tape for distillers who stepped up to produce hand sanitizer and other needed products at the start of the ongoing pandemic.
“Bourbon is a signature industry in the Commonwealth of Kentucky,” said Congressman Barr.  “With the recent passage of the Craft Modernization Act in Congress that I helped lead, the Bourbon industry is poised for a strong year in 2021. I look forward to continuing my work with Congressman Yarmuth and Members of the Bourbon Caucus to protect the industry into the future.”
Kentucky is the birthplace of Bourbon, America’s only native spirit. Bourbon is an estimated $8.6 billion industry in Kentucky, supporting more than 20,000 jobs statewide and producing 95% of the world’s supply, according to the Kentucky Distillers’ Association.
Christopher Schuler (Yarmuth), 202-731-7197
Alex Bellizzi (Barr), 202-351-9476
###
Enjoy Like a True Kentuckian: Responsibly